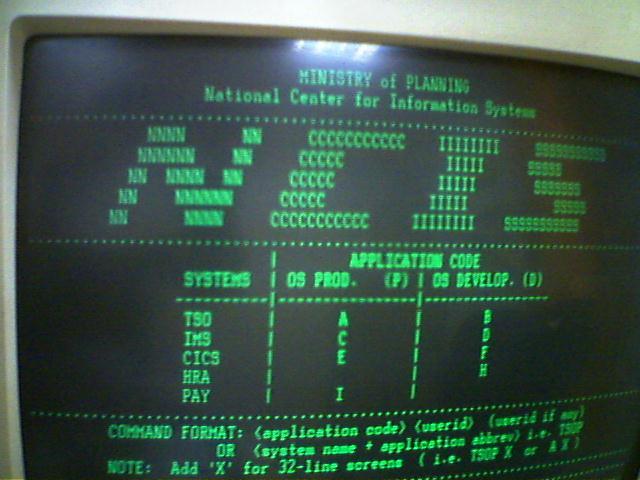 The evolution of the interface

Why would anyone want to take their hands off the keyboard? I can do things a lot faster via the keyboard than with this stupid mouse. And thus everyone thought the graphical interface was a fad or a dumbing down of the system. Of course at first this was true. It did take longer to go to file, print than / f, p.

Then the interface evolved and become not bound by words and text only. I could have pictures of what the function did. I could nested menus. I could multi task and quickly switch applications and thus programmers, designers and users made the most of what was available to them, and no one wants to go back.

I expect a similar evolution with the touch interface. Everyone today says "the mouse is much faster" I have to reach up and touch the computer screen. My guess is that the interface will evolve and my best guess as that manifests itself in being able to talk to your computer. My andriod device has that feature and it's surprisingly better than any Text to speech I've used. My guess is partially expectations have changed, partially the technology has gotten better thanks to the cloud, and probably most importantly we have learned how to "speak to the computer" articulating our words better and speaking in short bursts.

There's no going back from touch, just like no one will want to go back to the monochrome screen, but we will evolve and the technology will evolve with us.