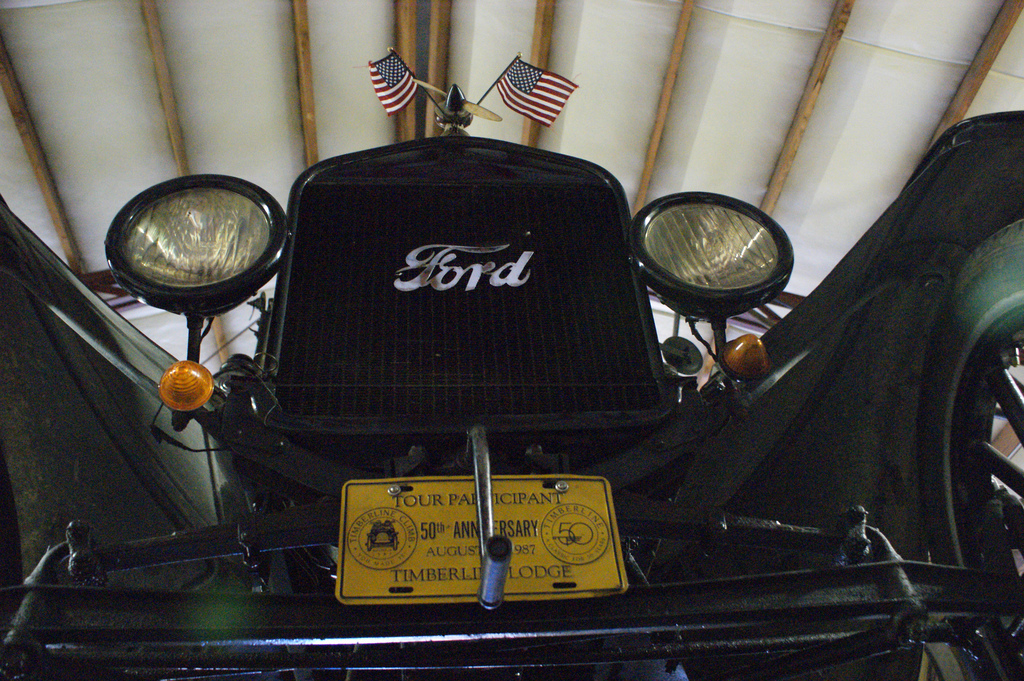 Becoming the uber expert is fun. Everyone at one time has been so good at something that it seems they can answer any question related to it. Over time though newer ways to do the same thing emerge, and the expert contends that they suck. The old system is better, they say. They move to discredit these improved methods claiming it's lacking in function, form or price.

As a new technology begins to emerge early adopters begin to gravitate to the latest "thing". Home brew, hobbyists, and fans tinker around. In fact almost all things that we now use as consumers were first part of the hacker culture. As more and more people use the technology the methods to make things happen need to be lowered to make room for those who are less technical. Usually for these advances raise all boats, meaning most everyone can benefit from the addition of tools that make it easier for the fat part of the bell curve to understand and adopt the technology. Some of the best examples of this is transition from text based computers to graphical ones, special query languages (think google and their operators) to an easier to use interface, physical keyboards to a virtual one, typesetting vs word processing and printing, content management systems vs html files only, farming vs going to the store, turning the crank on the car vs turning the key, oral tradition vs written words.

Initially, early adopters shun this new way. It's usually not better at first, but more importantly it's part of their identity. They have become the go to guy/gal for how to make the complicated system work. The early adopters become great at their craft, they become experts. They have A LOT invested in learning all commands, systems, and specialized operators. Only a select few, or chosen ones, can do the things they do. While everyone else was ignoring the future they were investing in it. In a way this stands to threaten their status as a gifted wizard of the technology. They want to hold on to their way of doing things and their status, it's a defense mechanism.

The early adopters say that the new system at usually lacks all the things that made the old system great, and to a point they are right. The keyboard is better than speech recognition but slowly things are added that make it better and better. Little by little bit by bit the new way begins to catch up with the old way, maybe even begin to pass it. Now not everyone needs an expert to be proficient on this new technology, they can get by without an expert. The once uber expert might even be looked at as old school or out dated in their approach.

At this point the expert can do one of a few things, they can continue on in their old ways because there will always be someone who still needs an expert who remembers how to do it the old way. They can reinvest and take what they know and adapt it to the new system becoming really valuable with a good historical grasp of things, or just learn something completely new. The point here is that almost without exception despite how much they hate the change, society is better off. The world is better off we all still don't have to grow our own food, can create their own website, and find things on the internet. Progress has happened thanks to the efforts of the "geeks" but sometimes the geeks get left behind.