Andy Grove former CEO of intel said this more than 13 years ago. Before mobile phones, before mass adoption of broadband, before you could get wifi at every coffee shop, he said the above. That's amazing foresight, especially in a time that was considered the dark ages for the internet, right after the dot com collapse. The internet does force every company to make technology bets.

Grove's words have stuck with me for over a decade now. Slowly over time ideas that we once thought were absurd are being resurrected. WebVan and PeaPod famed dot com busts in grocery delivery are exist today as services like amazon fresh and instacart. kozmo.com was a failed dot com delivery service that's now been replaced a host of like services like taskrabbit and favor and the internet based grubhub a food delivery service has a market cap of 3 Billion.

Real world companies are being made into technology companies whereby their primary interface to the customer is a website or more likely an app and not a human. Tellers are being replaced with apps that have mobile deposit, listed as a must have feature for people now. It's likely that you'll not get new patrons to your restaurant without a Facebook, Twitter or Instagram account and well managed reviews on yelp and urbanspoon. Universities are now competing with online education options as people begin to trust those institutions more than ever. Oil companies now have internet at every drilling site with engineers constantly monitoring the progress of drilling and making adjustments from around the world.Even insurance companies aren't immune to their changing business as a result of the internet, because teens can now communicate virtually, teen drivers are at an all time low. 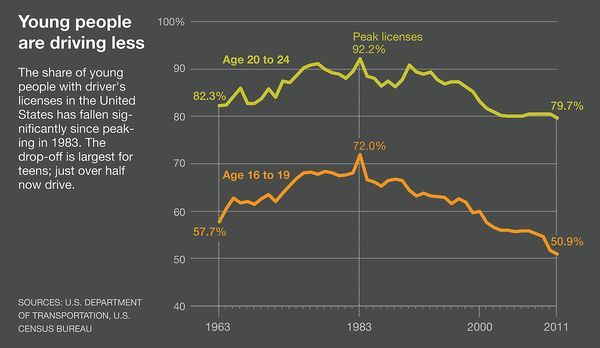 There's no doubt many of the dot com era ideas were just too early, too expensive for the time, and without a large enough addressable market. However, it's becoming just as obvious that over the long haul every industry is being transformed by the internet and even more so now that we have smartphones by our side 24X7. My startup ServiceVines is built upon that principle, that soon every service you need physical or virtual will begin with that glowing slab, always connected silicon, in your hand. I believe in the internet more than ever.